Baby, I'm not always there when you call
But I'm always on time
And I gave you my all, now baby be mine

It may be difficult to imagine, but Ashanti Douglas' music career wasn't always on time.

Back on the campus of her Long Island high school in Glen Cove, New York, Ashanti surprised students of a music class ("Why you guys so quiet?!"), and remembered what it was like sitting in the exact same classroom.

The future Grammy Award-winning recording artist, with more than 27 million records sold, lit up the charts in the early 2000s with hit songs like "Rock Wit U (Awww Baby)," "What's Luv?," and "Foolish," among many others. She's also added actor, producer and now author to her two-decade-long career, as well as a star on the Hollywood Walk of Fame.

But back then, she was working on extra credit – and working on her dream.

"With all the support in the world, sometimes you still feel like, 'Well, am I gonna make it? Is it gonna be that big?' I didn't dream that these things would happen."

"CBS Mornings" co-host Nate Burleson asked, "What type of support did you get from your parents when it came to chasing your dreams?"

"The cool thing about my parents, whatever I wanted to do, they were with it," she replied.

That family support helped bolster her plan to stick with music, even after a number of failed record deals, and a decision to turn down an opportunity to run track at Princeton.

"We had that scholarship for Hampton and Princeton … it's a big deal," Ashanti said.

"I was super-young. I was 16 when I graduated. It was scary, you know. I moved to Atlanta. Things didn't work out. And I had to still hold my head high even though inside I was just, like, 'Why is this happening?'"

Despite the setbacks, talent usually finds a way to break through, and in Ashanti's case she eventually kicked down the front door.

The early 2000s were a launching pad for her career, when R&B-infused hip-hop records reached a fever pitch. Seemingly everything Ashanti touched would rocket up the charts, and at 21 years old, she matched The Beatles' record of scoring her first three Hot 100 songs inside the Top 10 at the same time.

Burleson asked, "When you think about your dominance in the music space over the course of your career, in songs that no matter where people are, when they hear them, they are gonna start feeling something because it speaks to their soul …"

"Oh my gosh, it's such a surreal feeling," she said. "Because growing up, I kind of got those feelings from musicians that I looked up to. 'Cause I know that feeling, you know? That's my jam!"

She said, "Just growing up, girl from Long Island, I didn't know the magnitude. I knew at some point this is what I wanted to do once I got focused."

When asked who was one of her favorite artists with whom she worked, Ashanti said, "What I remember about Fat Joe, he didn't know I was in the room when they played the 'What's Luv?' record. And I just remember him being like, 'Yo, who's the shorty on the record?' You know what I mean? I'm sitting there with a ponytail in a pink Juicy sweatsuit, like, 'It's me!'" she laughed.

At the center of Ashanti's historic string of hits was Murder Inc. Records. "And it always wasn't cupcakes and sunshine," said Burleson.

During the label's height, founder Irv Gotti was charged with – but later cleared of – federal money laundering.

"There was a definite dark cloud," Ashanti said. "I'm super-loyal, sometimes to the fault. And I felt like this was my family. So, I have to be on stage and be, like, 'Oh, baby,' and knowing that there's a lotta drama going on behind the scenes. And it was a struggle, even just having integrity in what I'm doing."

That friction eventually led to her departure from Murder Inc. And today, Ashanti is working on new music. She is in the process of re-recording her debut album to gain ownership of her master recordings.

Burleson asked, "How does your story end?" 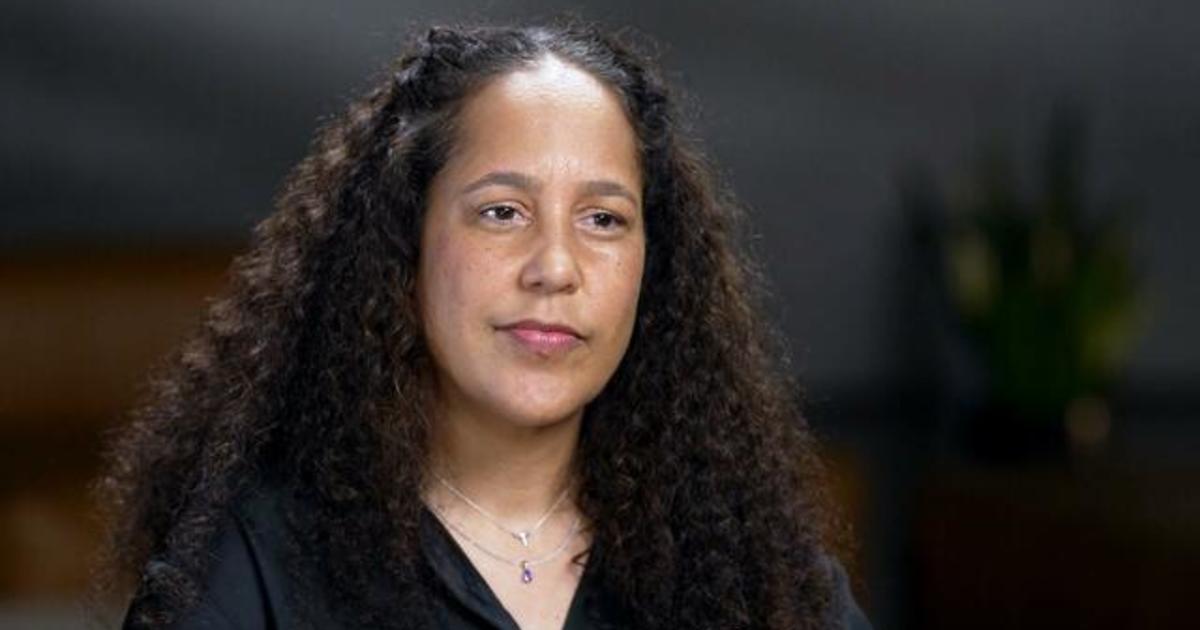 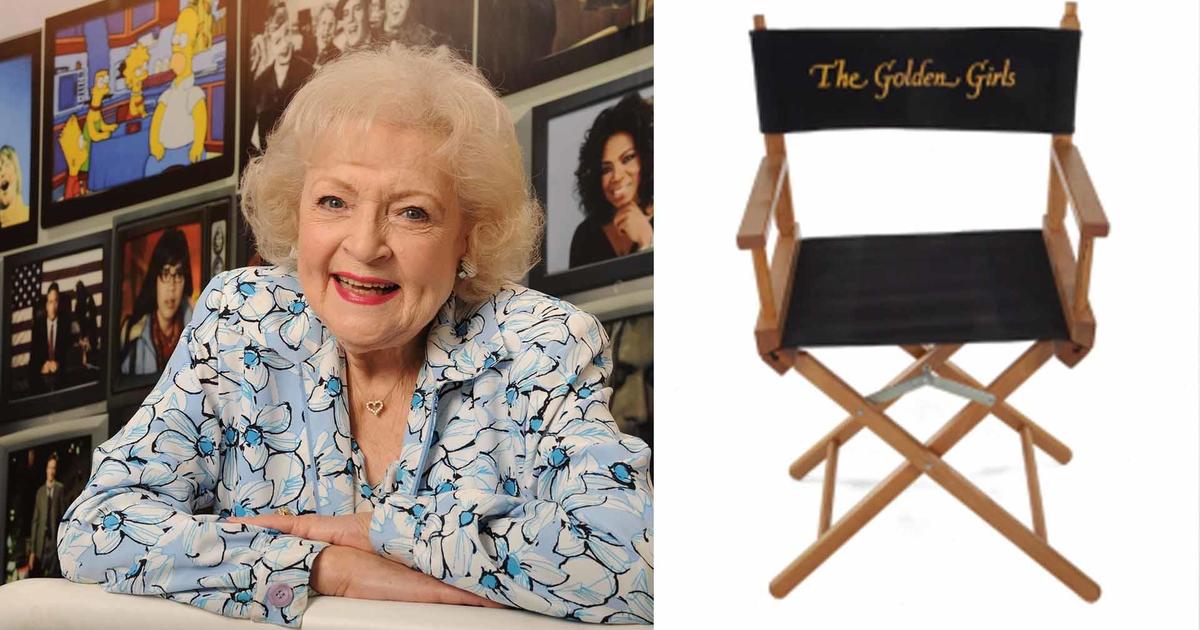 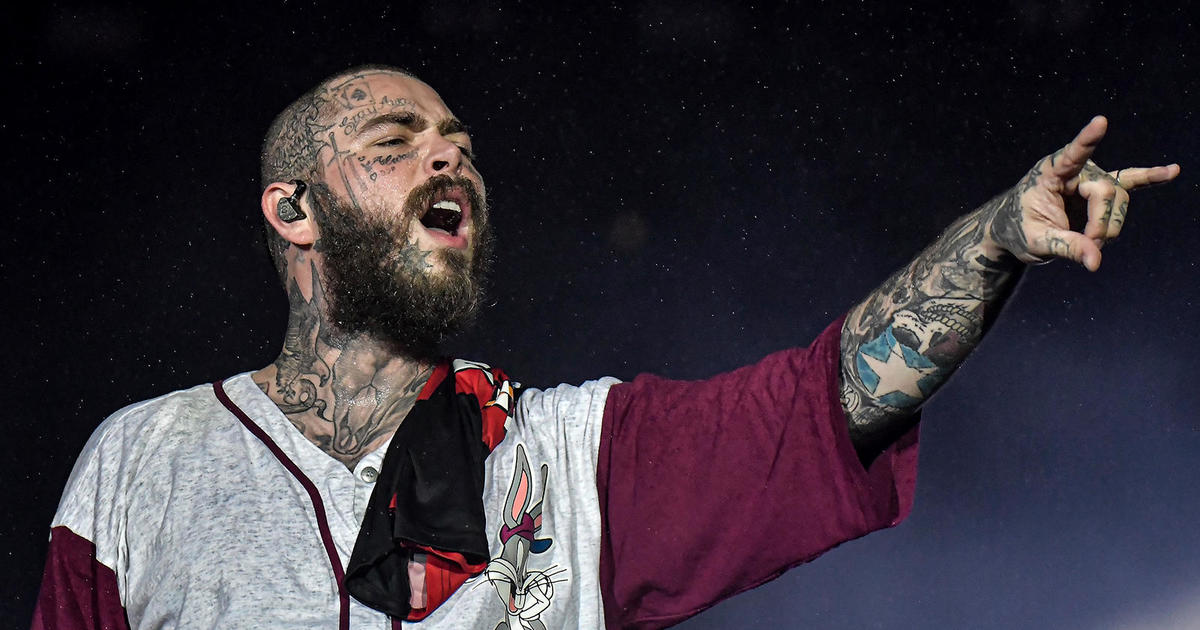 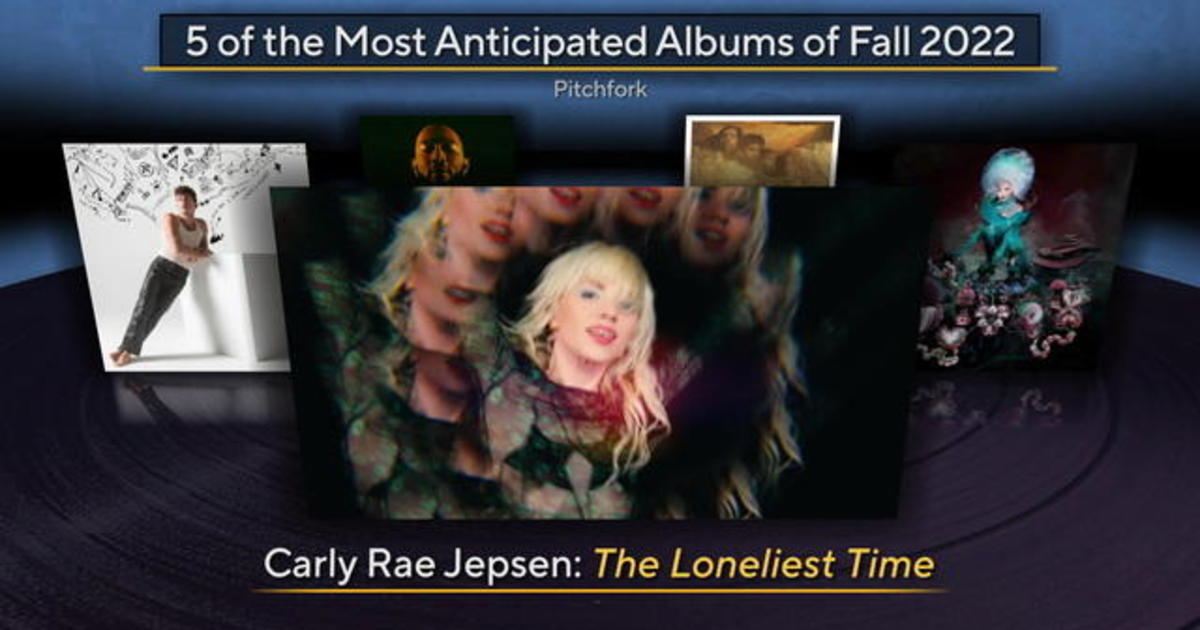 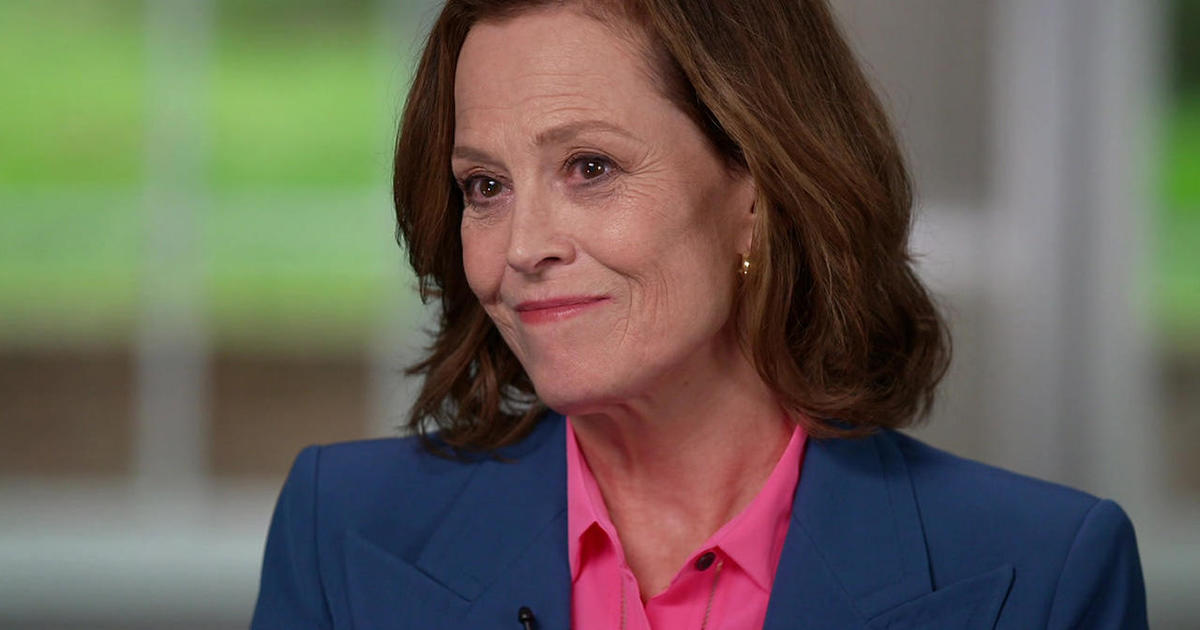 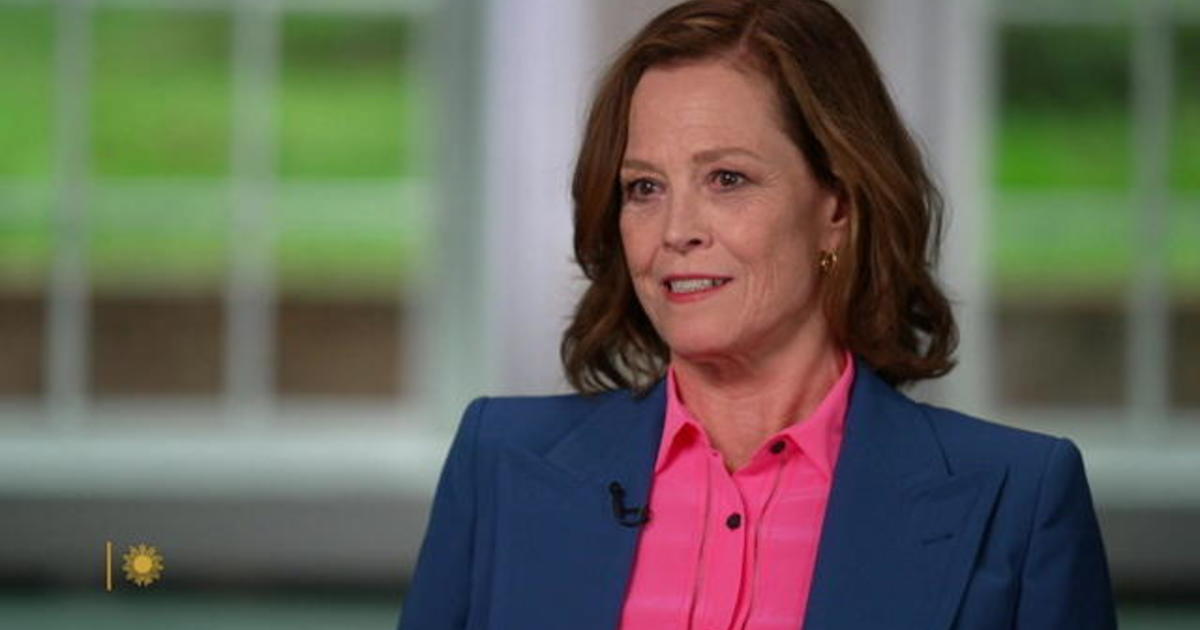 18 Scenes From TV Shows And Movies That Were So Problematic,...