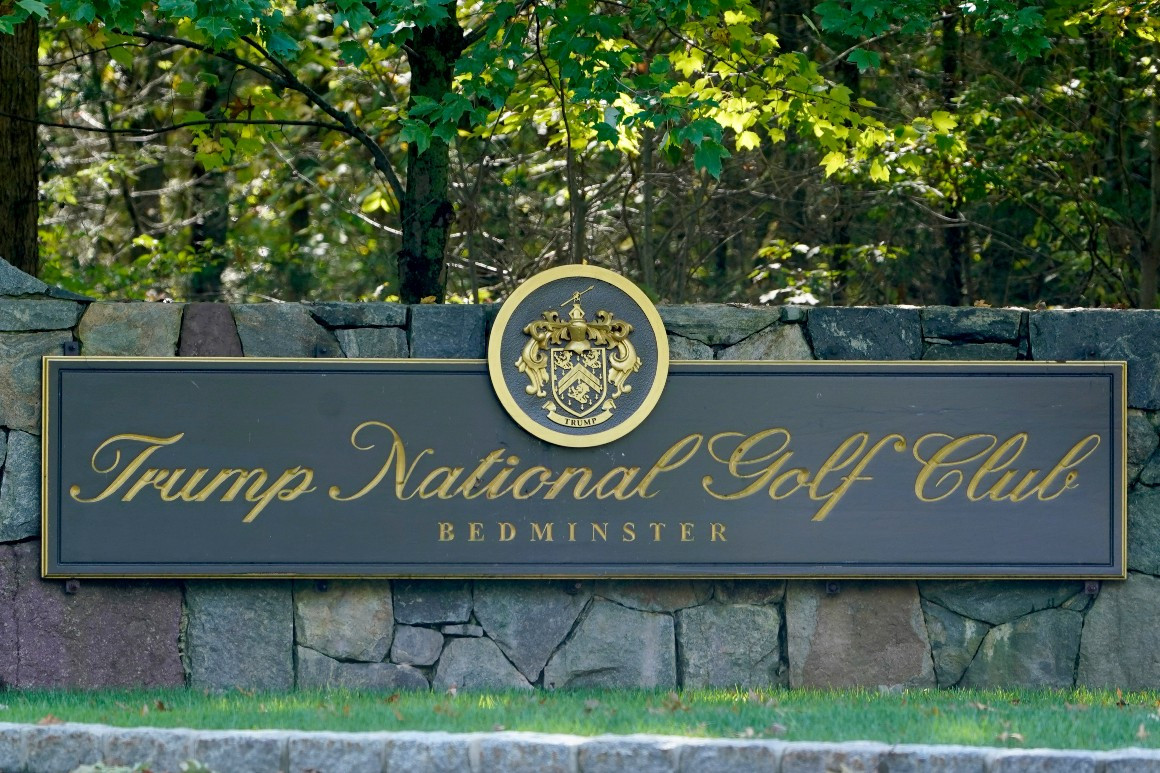 “This never should have taken place,” Murphy said during an appearance on CNBC Monday. “Our rules are, if you’re in touch with anyone knowingly who’s Covid-positive, you’ve got to take yourself off the field. You’ve got to self-quarantine. They flew in the face of that, literally and figuratively.”

Trump, who is currently hospitalized at Walter Reed National Military Medical Center, tested positive for the virus shortly after hosting the $2,800-per-ticket fundraiser at his private club in Bedminster, N.J.

Hope Hicks, a close White House aide with whom the president had close contact, had tested positive for Covid-19 on Thursday. Since then, several members of Trump’s inner circle — as well as several Republican lawmakers — have been diagnosed with the disease.

New Jersey and New York City were the global center of the pandemic in the spring. At least 208,000 people in New Jersey have tested positive for the virus and an estimated 16,136 died. In recent weeks, surging case totals in counties along the Jersey Shore have cast shadows over the state's reopening.

Murphy on Monday raised the possibility new restrictions could be forthcoming for some communities.

"What you could expect, if we still see the numbers we've seen over the last couple of days, as opposed to a blanket set of decisions or moves, we'd probably use a scalpel," the governor said on CNBC, noting that hot spot teams have been deployed at some colleges experiencing outbreaks.

New Jersey officials are examining whether anything that occurred at Trump’s club on Thursday violated the state’s social distancing rules. While Murphy declined to comment on the specifics, he said “it’s being followed up on as best we can and as aggressively we can.”

The Republican National Committee, which led the event, maintains every aspect of the event adhered to New Jersey’s social distancing rules. The club was professionally cleaned and sanitized prior to the event and attendees had to test negative — and withstand review from both the White House Medical Unit and U.S. Secret Service — prior to showing up, the RNC said.

“Everything that we did was compliant. Everything we did complied with state law,” RNC Communications Director Michael Ahrens said in an interview on Monday morning.

In a follow-up text message, Ahrens said that face masks were provided and encouraged at the event. Media accounts from those in attendance indicate many chose not to wear the masks.

“Bedminster is a chapter in a long book of — now countless chapters — of indoor, close proximity gathering with no face coverings,” Murphy, who dined with Trump and First Lady Melania Trump at the club in June, said during an appearance on CNN. “People at the top, beginning with the president, have to set an example for the rest of our country to do the right thing. So, I’m worried about anybody who’s been exposed, and clearly there’s been a raft of that of late in and around the White House.”

There’s no evidence of any viral spread linked to the event. However, given the virus’s incubation period, it could be several days before anyone who attended the event would exhibit symptoms or test positive, Murphy said.

State, federal and county health officials have begun to work on contact tracing for both attendees and staff over the weekend. Officials with direct knowledge of that effort in New Jersey were frustrated after the initial list provided by either the RNC or the White House did not include phone numbers or physical addresses for the 206 guests.

“A full contact tracing, consistent with CDC guidelines, was completed for the Bedminster, NJ trip. The President did not have any interactions with Bedminster staff or guests that would be considered to be ‘close’ based on CDC guidelines (more than 15 minutes and within 6 feet),” White House spokesperson Judd Deere said in a statement. “During the roundtable event and remarks, the President was more than 6 feet away from all participants. All White House staff considered to be in close contact during this trip have been identified, contacted, and recommended to quarantine.” 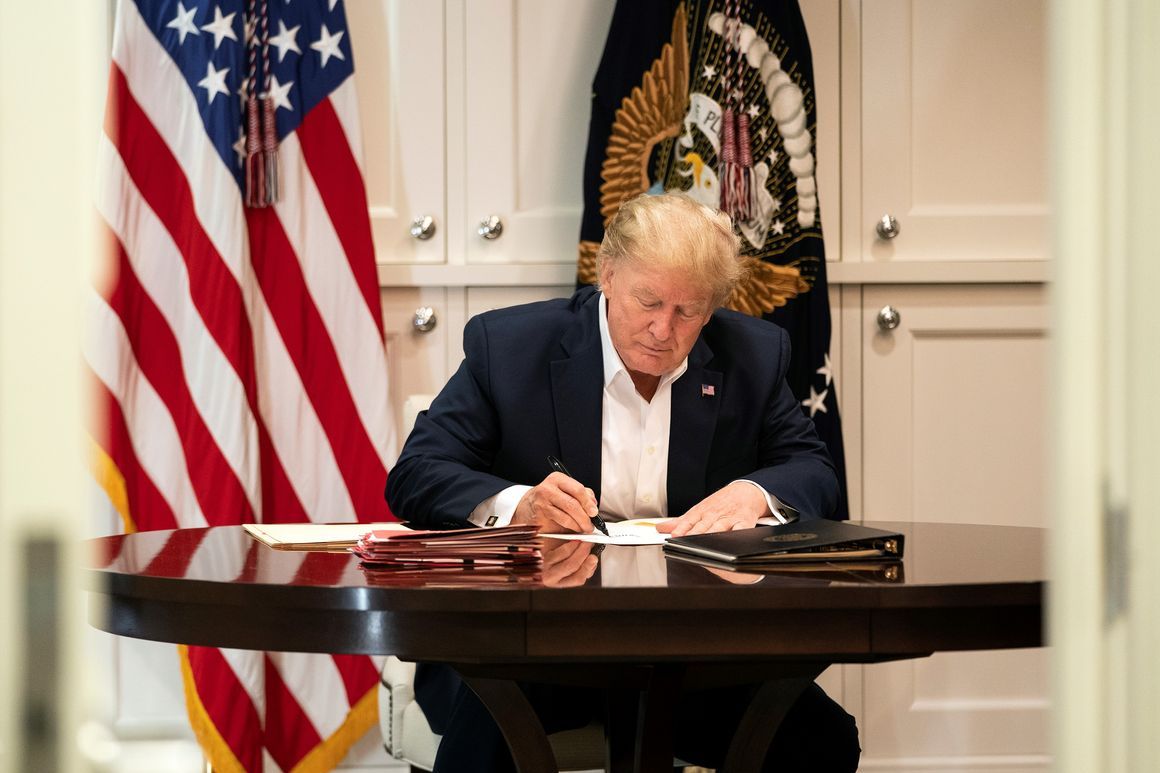